Where were you when the invasion began?  We were in Washington, D.C.  We were ordinary people living ordinary lives.  Bricks in the wall who couldn’t imagine things were about to change.

Where were you when the invasion began?  We were in Washington, D.C.  We were ordinary people living ordinary lives.  Bricks in the wall who couldn’t imagine things were about to change.

At first we heard some distant noise.  People running from something in a hurry.  Then, gunshots, explosions, and screams.  The mayhem leading to the world’s fall, and our ultimate freedom, had begun.  On that day, Washington, D.C. became Washington, Z.C., for “Zombie City”.  Let me tell you our story.

A Zombicide experience like never before!  Washington, Z.C. features 6 new Survivors and a full campaign set in the White House and its surroundings.  With advanced rules, the story unfolds throughout 10 missions, as new challenges and opportunities arise with each choice players make.  Explore the new game mechanics like Survivors being able to keep their equipment from one mission to the next and watch as they unlock achievements, new powers, and reveal the next chapter of the adventure!  Make crucial choices using Objective Cards.  Find top notch Secret Service weapons and call upon the All-Out mechanics to unleash their true power at the risk of breaking them.  The special clock token and night rules allow survivors to fight all night long keeping each other (and the President!) safe.  What horrors will you discover in the presidential home? 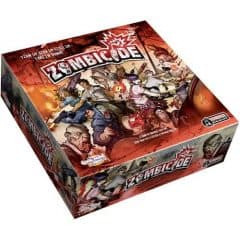 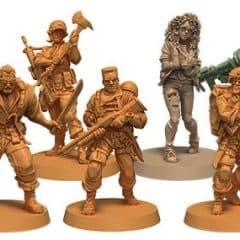 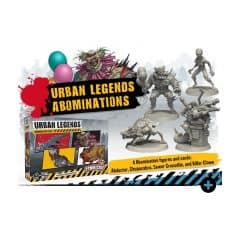 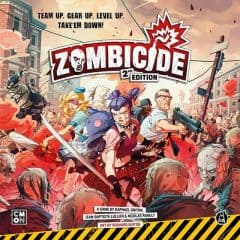 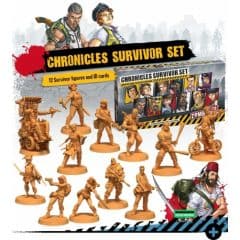