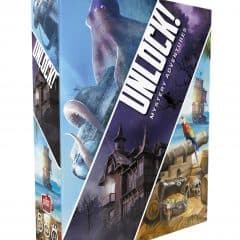 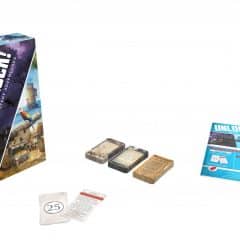 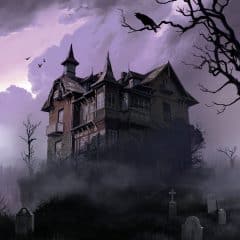 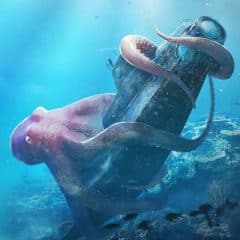 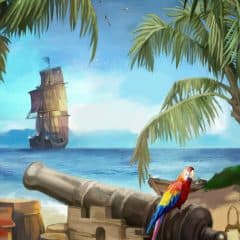 A cooperative card game inspired by escape rooms consisting of three exciting adventures – The House on the Hill, The Nautilus’ Traps and The Tonipal’s Treasure!

Escape rooms are places you must escape from in less than 60 minutes.  With UNLOCK! experience the thrills of escape rooms without leaving the table.

The House on the Hill

What is going on in this run-down manor? Explore its sinister rooms and thwart the curse which haunts this isolated place.

Hunt down by a sea monster during a dive, you find shelter when you open an old hatch. Find a way to resurface!

Captain Smith his his treasure on Tonipal Island. Dig up the treasure before another treasure hunter gets hold of it!

UNLOCK! requires a free app to be downloaded. Once downloaded, no internet connection is necessary to play. 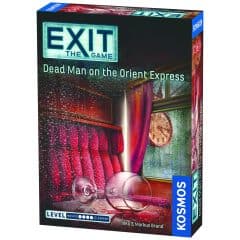 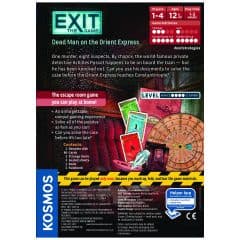 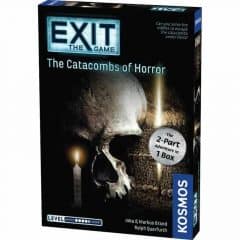 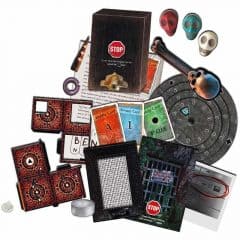 EXIT: The Catacombs of Horror 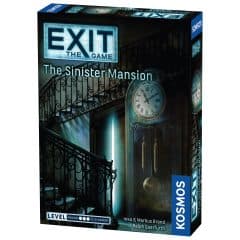 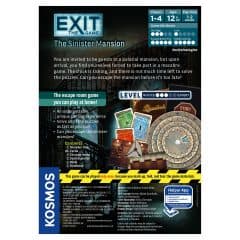 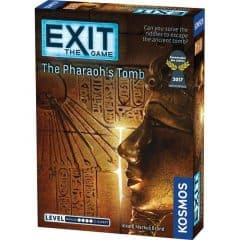 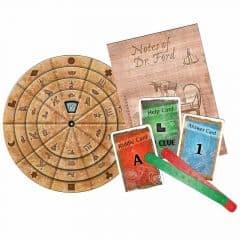 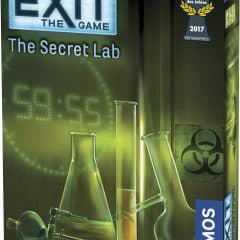 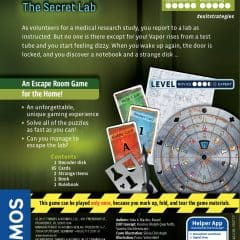 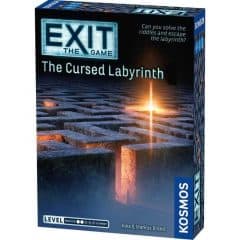 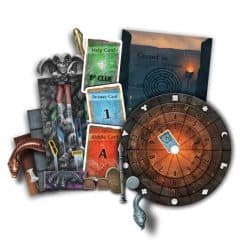 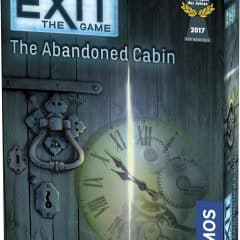 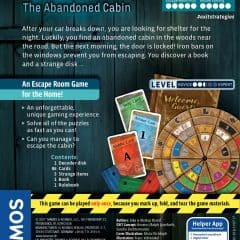 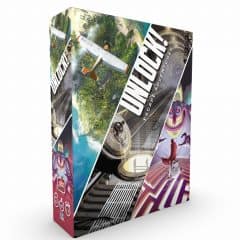 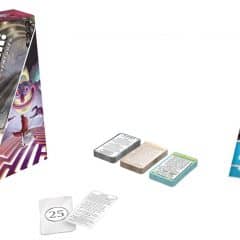