In battle, the Empire deployed swarms of TIEs to neutralize enemy squadrons and safeguard its larger Star Destroyers and their superior firepower. These easily recognizable starfighters were designed for speed and manoeuvrability, rather than durability, and the aces who flew them through many battles quickly earned intimidating reputations for their combat skill and fanatical loyalty.

The Imperial Fighter Squadrons Expansion Pack for Star Wars: Armada introduces an array of eight starfighter squadrons, evenly split between four different types of fighters. By adding these TIE advanced, TIE interceptor, TIE bomber, and TIE fighter squadrons to your fleet, you’ll be able to swarm your foes, protect your capital ships, and send the Rebellion’s hopes down in flames.

This is not a complete game experience. A copy of the Star Wars: Armada Core Set is required to play.

Within this expansion, you’ll find the following Squadron Cards: 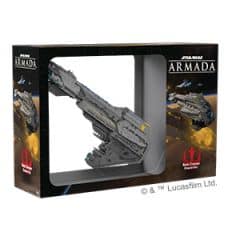 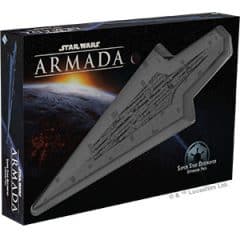 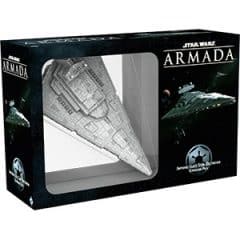 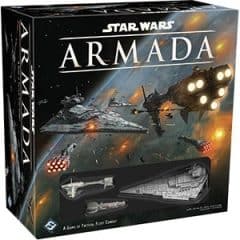 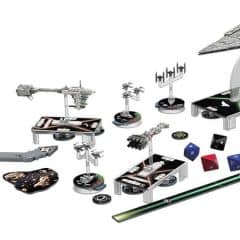 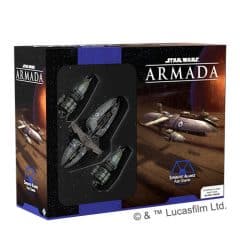 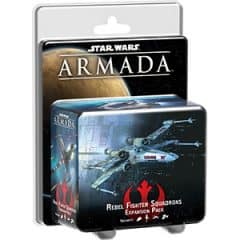 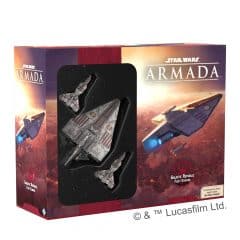 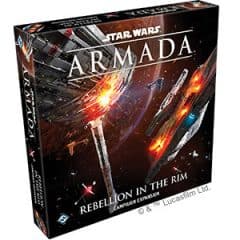