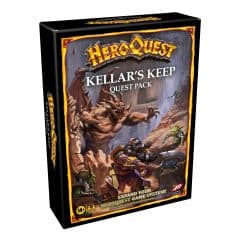 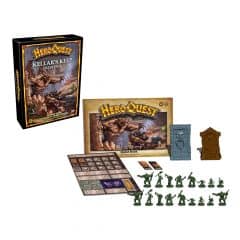 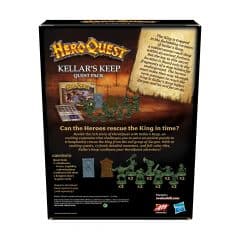 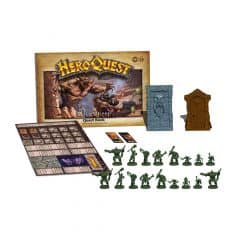 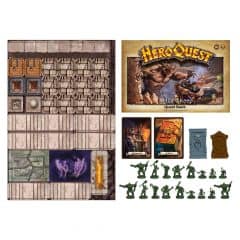 The adventure continues! Go deeper into the rich story of the HeroQuest fantasy dungeon crawler board game with this exciting expansion.

The adventure continues! Go deeper into the rich story of the HeroQuest fantasy dungeon crawler board game with this exciting expansion. Players work together to solve an ancient puzzle to triumphantly rescue the King who is trapped in the forbidding recesses of Kellar’s Keep. Immerse yourself in the fantasy with the stunning artwork, 17 detailed miniatures, full-colour tiles, and 10 exciting quests not seen in the initial HeroQuest Game System. (Requires HeroQuest Game System to play. Sold separately.) The game has limitless replayability, and players can also build their own quests and create their own stories. Gather friends together for an exciting night of tabletop gameplay in an epic battle of good and evil. The game is for 2-5 players, ages 14 and up.