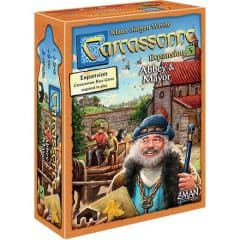 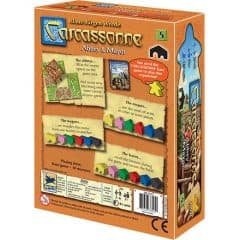 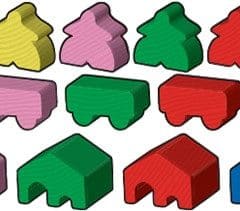 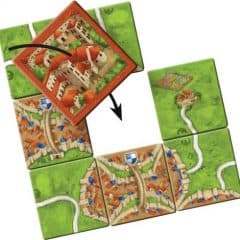 With a new tile type and three new pieces, the Abbey & Mayor expansion for Carcassonne gives players more options than ever. Abbey tiles act as monasteries, but you can use them to plug holes in the board by filling spaces surrounded by tiles. Mayors help you control cities by using coats of arms to determine their strength. Outside the city walls, Barns synergize with farmers to enhance the value of fields they occupy, while wagons can be placed like followers but then moved from one feature to the next after scoring. Such a variety of tiles and pieces creates numerous opportunities to employ cunning strategies that can outwit opponents.

Clever follower placement is a hallmark of Carcassonne. With the components in Abbey & Mayor, you can devise new ways to get the most out of each piece. A well-placed Mayor can override other players’ followers and even circumvent large meeples. Also, since the Mayor’s strength is equal to the number of coats of arms in their city, this increased strength also nets them the extra points those same coats of arms provide. You can also use wagons to swoop in and take over features before your opponents can get to them. While first placed like a normal follower, you can move a wagon immediately to an adjacent, uninhabited feature once the original placement is scored. Finally, Barns score any farmers in the field they’re placed in and bestow extra points at the end of the game. Played on their own with the base game or combined with other Carcassonne expansions, Abbey & Mayor provides plenty of new paths to victory. 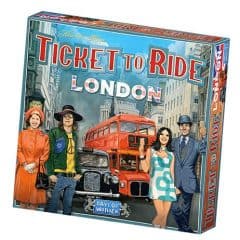 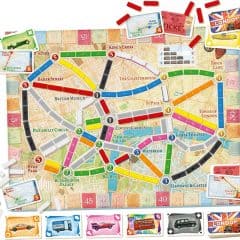 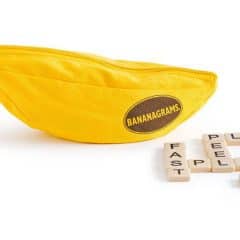 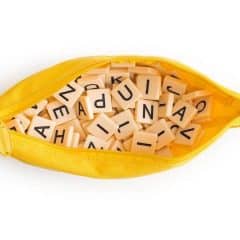 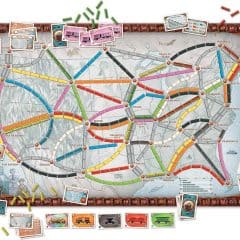 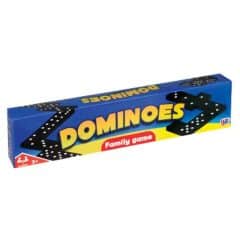 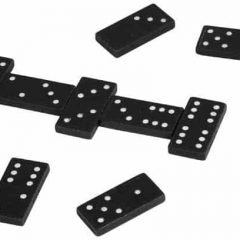 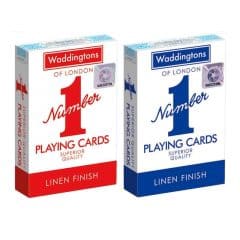 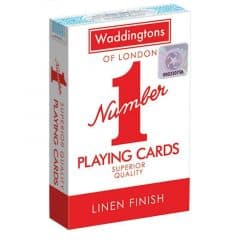 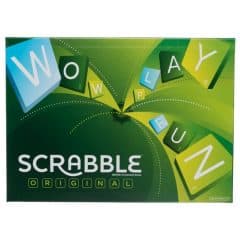 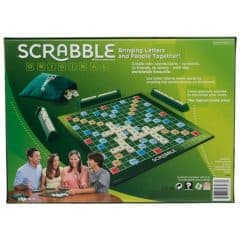 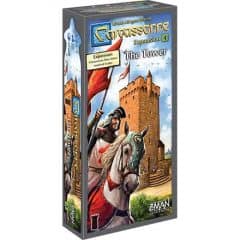 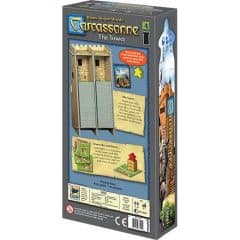 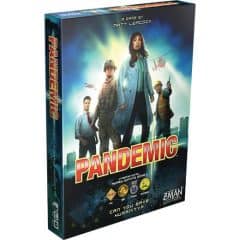 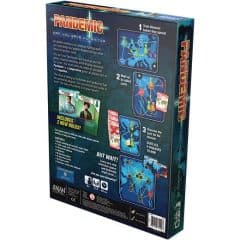