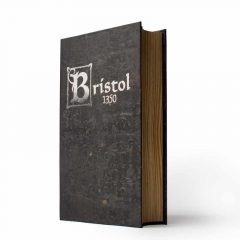 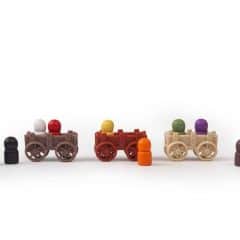 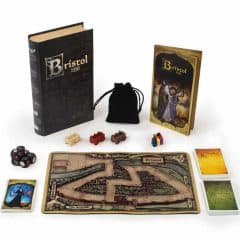 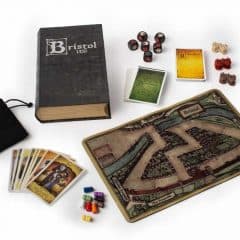 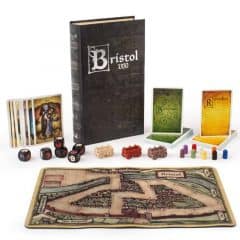 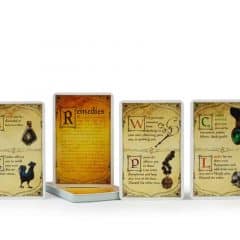 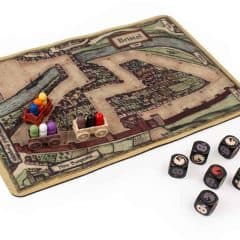 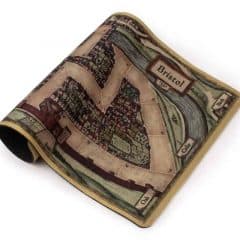 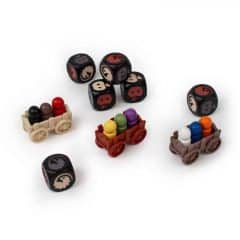 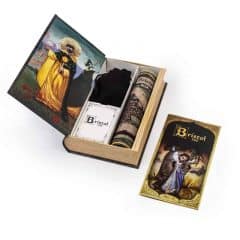 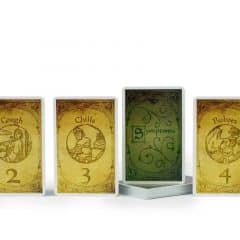 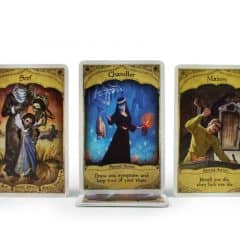 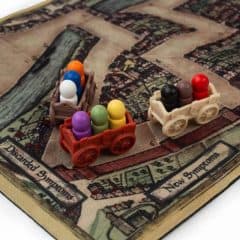 You are racing down the streets, desperate to escape into the safety of the countryside. If your cart is the first out of town you and your cart-mates win! Or do you? Some villagers on your cart may secretly already have the plague. If you leave town with a plagued villager on your cart, you will catch the plague and lose! What will you do to make sure that doesn’t happen? And who will you trust (or betray) along the way?

In Bristol 1350 each player begins in one of the three carts behind the starting line. Your goal is to be on the first cart to escape from the town. However, if anyone on your cart has the plague when you finish, everyone on that cart loses! Play continues until an all-healthy cart crosses or until everyone has lost. Each player starts with two Symptom cards, numbered 1 through 4. If at any time during the game your Symptoms add up to 6 or greater, you have the plague!

The game happens in a series of rounds. Each round, all 6 dice are rolled to start the round. On each player’s turn they have 3 actions available to them.

Option 1: Re-roll 2 of the 6 dice. At the end of the round, the colours of the final 6 dice results determine how far each cart will move.

During each round it’s also important to keep track of the symbols on the dice. If at the end of the round any cart shows two or more rats, all players on that cart must mix their Symptoms together, and add one from the deck. Each player gets two Symptoms back, and secretly adds them together to see if they have contracted the plague.

As mentioned earlier, if your Symptoms ever add up to 6 or greater, you contract the plague. But that doesn’t mean you’re out of the game. Your new objective is to make sure that none of the healthy players win! You can accomplish this by forcing carts to Mingle with rat rolls, by spreading the plague with high Symptom cards during your own cart’s Mingles, and by making sure that each cart that crosses the finish line is either empty or has someone with the plague onboard.

Open communication with your cartmates is encouraged! Talk with them about which Symptoms you contributed and received during Mingles. This will help you determine if someone on your cart has contracted the Plague. But beware, the Plagued villagers will probably try to feed you lies so that they will appear to be Healthy. You’ll need to use intuition, logic, and observation to make good decisions regarding who you trust, and who you shove off of your cart. If you don’t trust anyone in your own cart, you can also try to convince another team that you’re healthy and dash ahead to join them. On the surface Bristol 1350 is part cooperative teamwork, part racing strategy, and part social deduction. In reality, it’s a selfish scramble to get yourself out of town as fast as possible without the plague, by any means necessary. 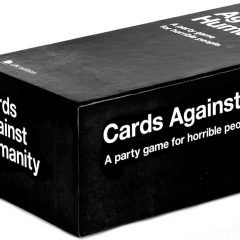 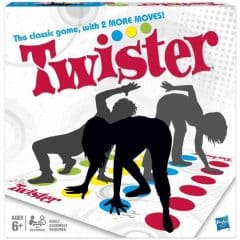 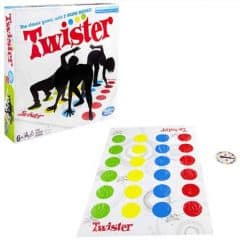 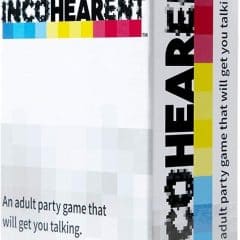 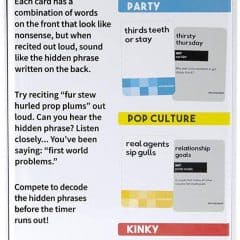 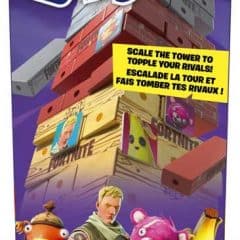 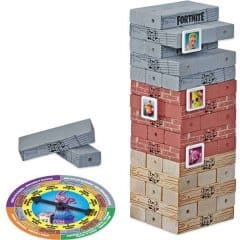 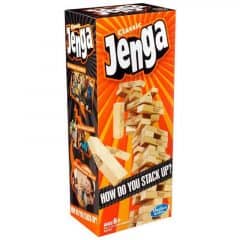 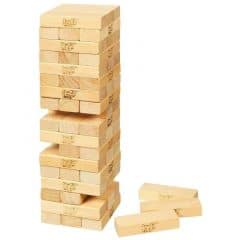 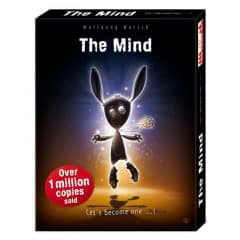 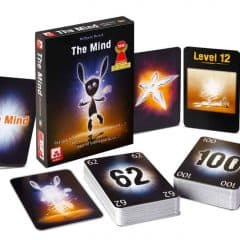 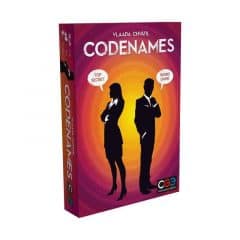 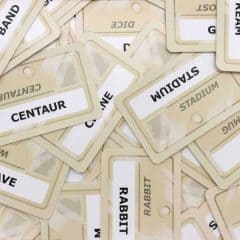 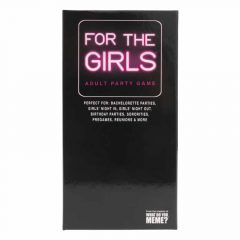 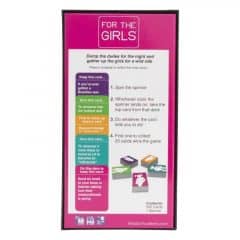