After an amazing event we would like to, firstly, thank the organisers, staff, exhibitors and everybody involved in the event for such a great weekend! 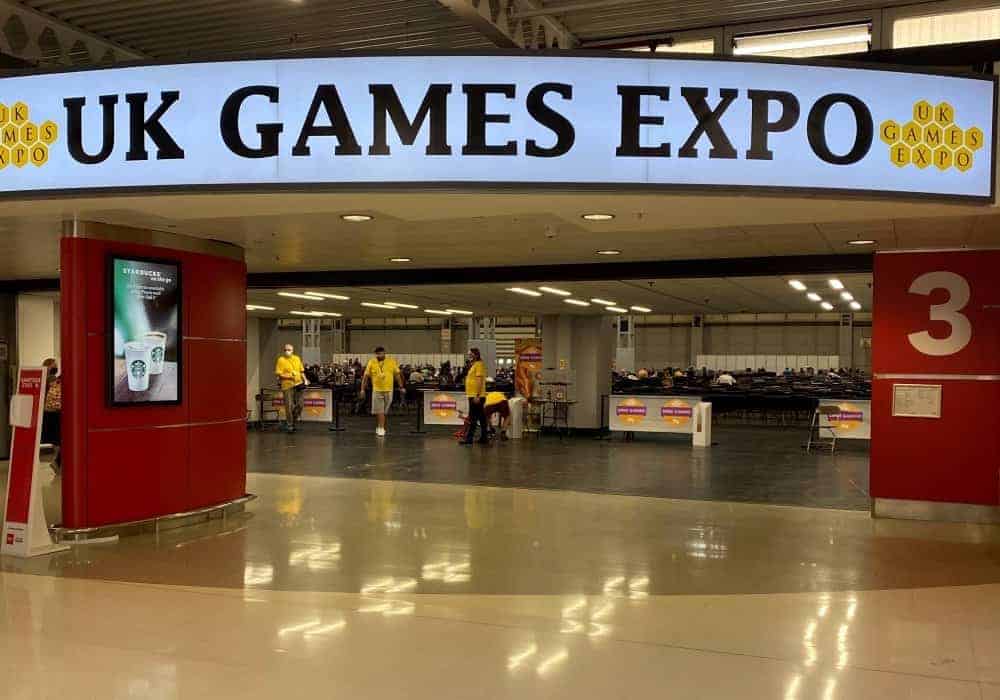 Despite a downsized expo this year it was fantastic and more to the point, safe. We did not feel like this COVID thing was in any danger of getting to us with the safety precautions put in place.

So, now for the good stuff…

Globally launched at the expo this year, one of the grand daddies of modern hobby gaming is still going strong, now with a 3D version of the game. 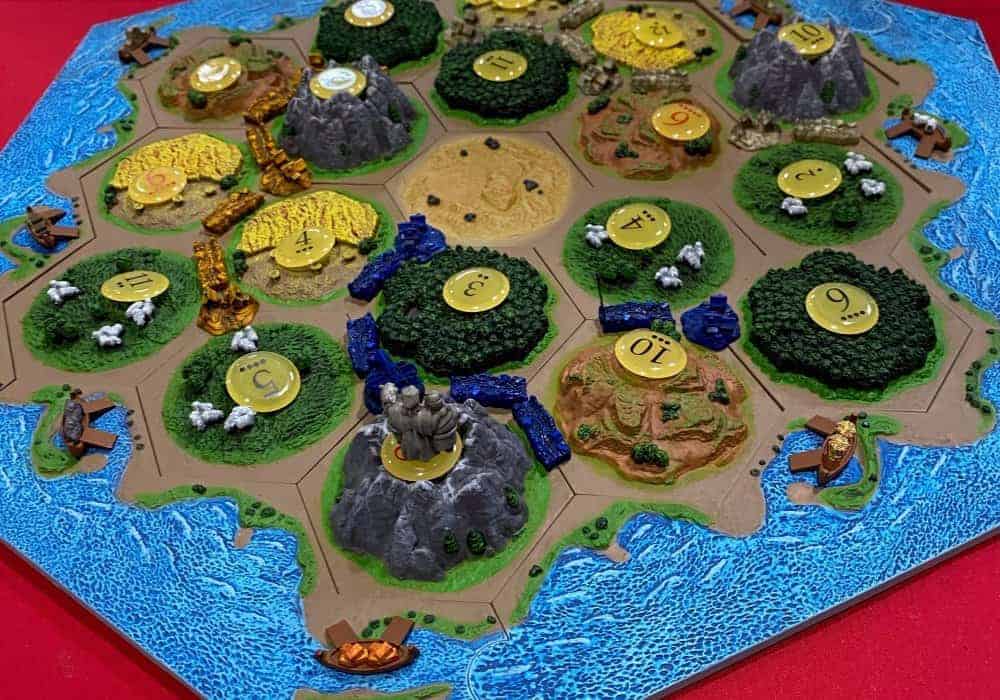 Although we didn’t get to play it we think you’ll agree that it looks fantastic!

This stunning new reimagining of the classic game is due for release very soon.

We spoke to one of the solo mode developers of Undaunted, the fantastic war game deck builder. He confirmed that the Reinforcements expansion, due out later this year, will be compatible with both Normandy and North Africa. 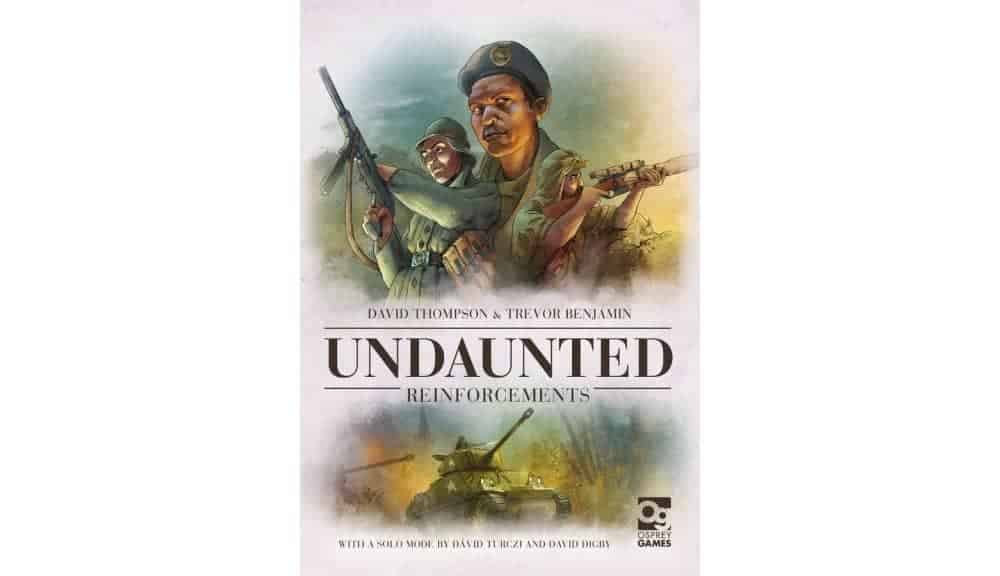 He kept our ears twitching with news of a third game in the series in development right now!!

However he wouldn’t give us any details about it, so stay with us and we’ll let you know as soon as we do.

We got to demo a new game from Burley Games, Rolling Bears. An excellent lightweight yet puzzley (that’s a word now!) dice chucking and drafting game from game designer Pete Burley. 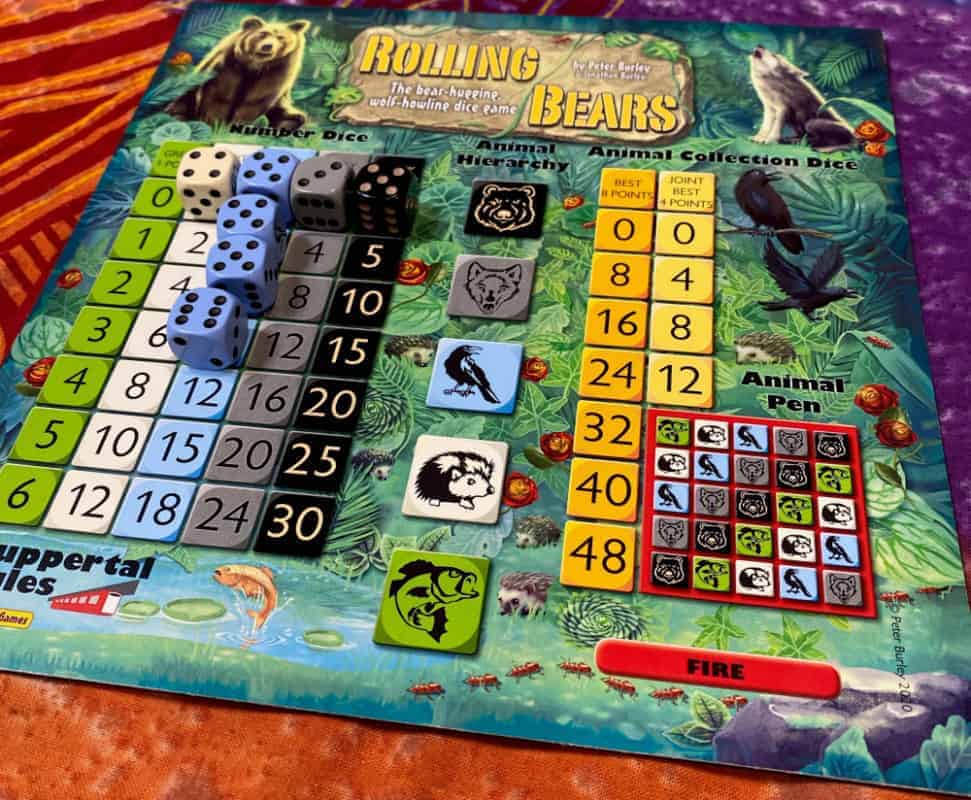 Using the coloured dice representing the animals and showing their hierarchy you draft and puzzle your way to victory. And with two ways to play this is going to be a sure fire hit with players of all levels and ages.

Rolling Bears will be coming to Kickstarter very soon.

We met the Back of the shelf podcast boys!!

As you will have seen from our July newsletter we are fans of the podcast Back of the shelf.

Well Rob arranged to meet up and have a game of Flamme Rouge with Gerald and Ben. They also brought along their friend Tom. 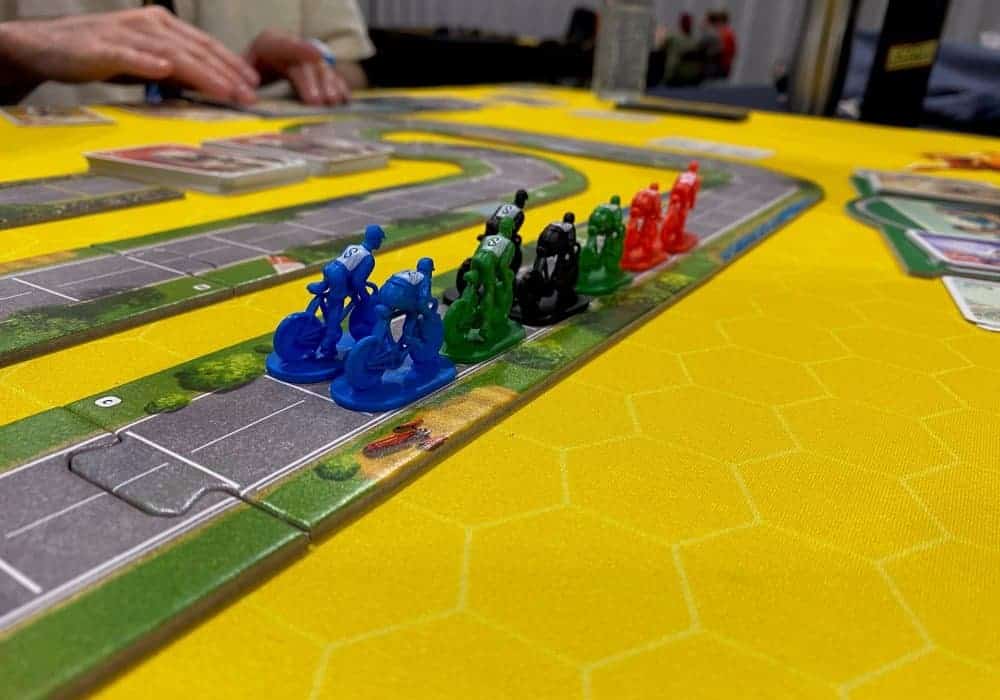 Ben had never played before, but walked away a new fan of the game.

Rob was also interviewed by them and played a game with Gerald of Guess the name of the board game from the BGG tagline. It’s a wordy title, but does what it says on the tin.

We won’t tell you how he got on as it could feature on a future episode after their summer hiatus.